CANADA: Why 'no means no' isn't enough in consent training

Body language and other verbal expressions of rejection need to be understood
0
Sep 20, 2019 8:55 PM By: Global News 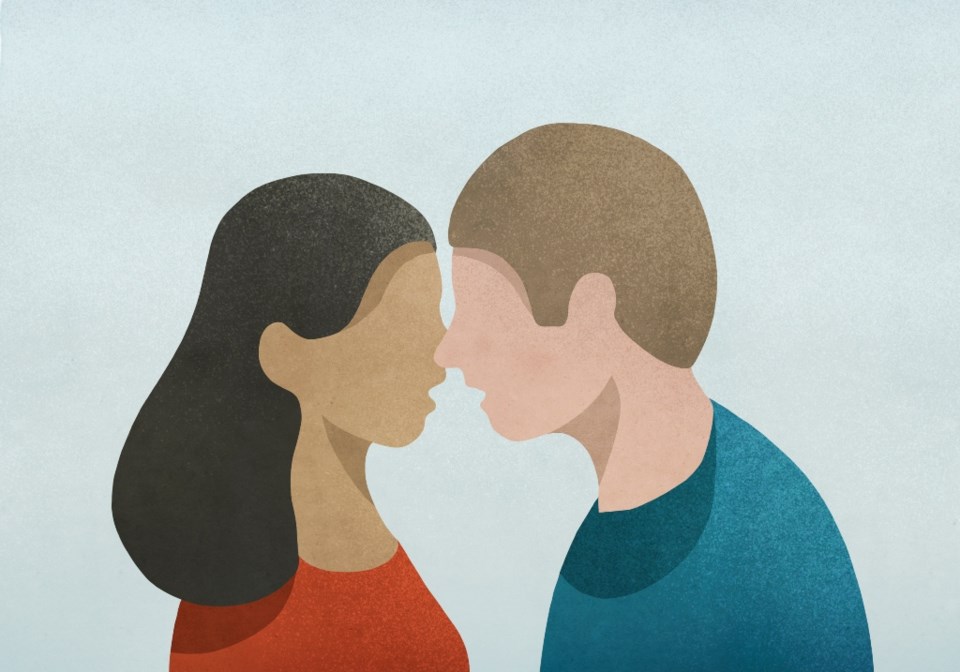 Most campuses across Canada now require students to take consent training, in an effort to better protect students.

Research has found one in five women studying at a post-secondary institution in North America will be the victim of sexual violence over the course of her studies, according to the Canadian Federation of Students.

However, some experts say the traditional “no means no” curriculum is no longer sufficient because it overlooks the ways young people communicate during sex.

A new study published in the Journal of Sex Research asked 615 university students to describe a time when they refused sex in the past.

Authors found a surprising number of young adults never used the word “no,” and some didn’t use any words at all. Roughly 53 per cent of the reported refusals included some variation of the word “no,” but 37 per cent involved excuses or non-verbal cues.

Among the wide range of responses were actions like telling their partner they weren’t in the mood, lying about not having a condom and physically pushing their partners away to signal that they didn’t want to have sex.

As a result, researchers are calling for consent training that includes less explicit and non-verbal refusals, too.

The new way to talk about consent

Educator and sexual violence support worker Farrah Khan says calculating for nuance during sex is a step in the right direction — and several Canadian campuses have already begun to do so.

As the manager of Consent Comes First Office of Sexual Violence Support and Education at Ryerson University in Toronto, she is responsible for awareness, education, training, support and response to sexual violence on campus.

Campaigns like “no means no” and “yes means yes,” she adds, fail to see that consent can also be communicated in other ways, like through body language.

It also makes consent seem static, which it isn’t. Consent should be “freely given, reversible, informed, enthusiastic and specific,” said Khan.

Part of teaching this to students is teaching them that “it’s a normal part of a relationship to have rejection,” she said.

“Somebody saying to you ‘actually, I’m not feeling this’ or ‘this doesn’t feel good to me’ isn’t saying ‘the sum of you is horrible’ or ‘I don’t want to be with you,'” she said.

Khan also worries about treating consent as a “checkbox,” because she worries it makes consent “an obstacle that you just have to get over to get to the sex.”

In her view, sex education needs to move beyond risk aversion to include pleasure, too. Students need a place to find answers to questions like, “How do I know that something feels good? [or] How do I know that I want to have this sexual activity?” Khan said.

She believes this is starting to happen on campuses across Canada. “Students and educators are starting to recognize that it doesn’t resonate to just say ‘OK, you need to know what consent is… this is the law… don’t do it.”

“For young men, there’s a sexual stereotype that they’re always up for sex,” said Khan. She frequently receives messages from young men across the country asking if it’s OK that they don’t want to have sex sometimes.

“We have to demystify the things we’ve been told about sex,” she said.

Not everyone can just say ‘no’

Uche Umolu is the founder of the Consent Workshop, a Canadian organization that provides education and resources so youth can make healthier, sex-positive decisions.

During training with the Consent Workshop, it’s assumed that “not everyone can just say no,” Umolu said. “Lots of university students find themselves in very complicated types of situations,” and they aim to address the subtle differences that can arise.

To do so, they prioritize an “interactive approach” with activities and conversations designed to reflect possible scenarios — and appropriate reactions to those scenarios.

Instead of using what she calls “cliche lines” like “consent is sexy,” Umolu aims to help students arrive at these understandings on their own.

For example, training focuses on “body language… and how to know when you’re making someone uncomfortable,” she said. “Only then can students start to realize the difference between, let’s say, sexual coercion and rape.”

The Consent Workshop also works to dispel stereotypes about perpetrators and victims. “Traditional consent training has this stereotype… but both come in different forms,” she said.

Khan and Umolu both agree: consent training needs to focus less on risk aversion and more on healthy relationships.

“We actually teach people how to recognize positive body language and… how to always check in with your partner,” said Umolu.

“Nobody is having a conversation like, ‘should we go ahead and have sex?’ before they have sex. Now, we should be teaching kids how to foster positive relationships and how to be more aware of other people’s needs and wants.”

Where to get help

If you or someone you know is in crisis and needs help, resources are available. In case of an emergency, please call 911 for immediate help.

Ending Violence Association of Canada, Assaulted Women’s Helpline (Ontario) and the Canadian Network of Women’s Shelters & Transition Houses all offer ways of getting help if you, or someone you know, may be suffering from mental health issues.

With files from Mike Le Couteur