As utilities upgrade their systems, some households are facing steep rate hikes for the cost of water
0
Dec 1, 2019 9:25 AM By: The Conversation 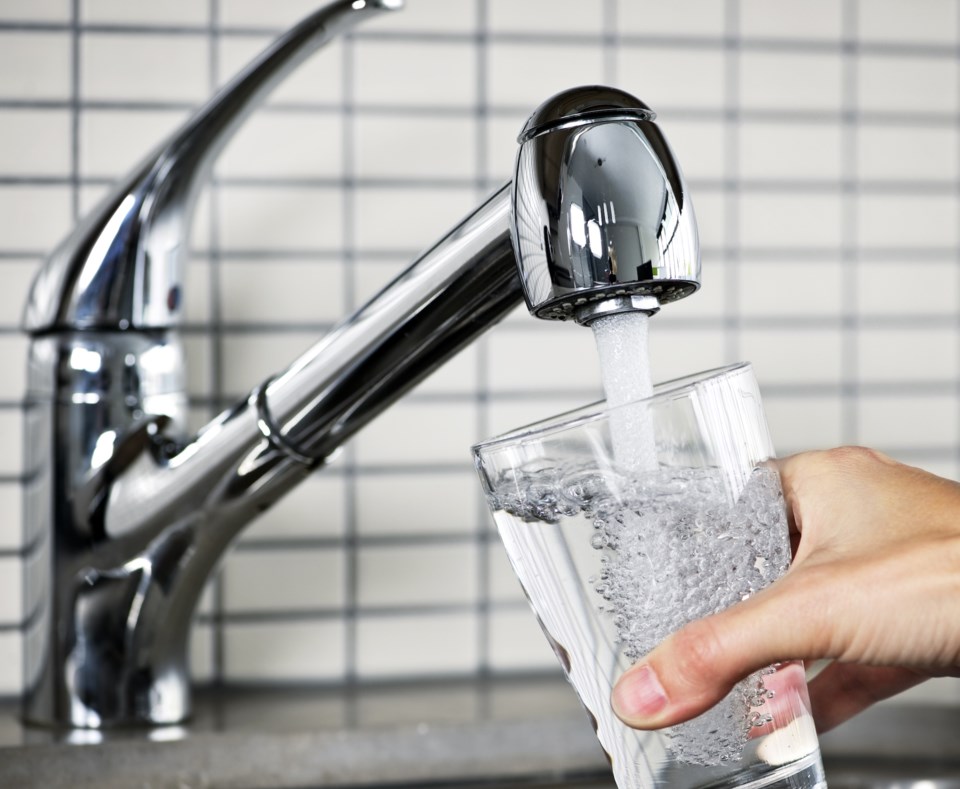 This article, written by Jim Warren, University of Regina, originally appeared on The Conversation and has been republished here with permission:

Environmentalists and water economists have long argued that Canadian households have not conserved water in part because it is priced at excessively low levels.

Somewhat lost in the water-pricing discussion are the challenges that higher water rates present for low-income households. Over the past few decades, the prices charged by municipalities for residential water and wastewater services in many Canadian cities have increased much faster than increases in the rate of inflation.

The cost of municipal water and wastewater services in 93 Canadian cities shows that residential water and wastewater utility charges in 22 of those cities are exceeding international affordability benchmarks for low-income households. More than 130,000 low-income households in these 22 cities are already paying more for water than they can afford.

Over the next decade, water is likely to become increasingly unaffordable for low-income households.

The study shows that cities in Alberta and Saskatchewan tend to have the most expensive water in the country. Calgary and Regina, for example, have the second- and third-highest prices among the 93 cities surveyed.

A two-person household using 12.2 cubic metres (12,200 litres) of water per month (a conservative indoor-only volume) would pay $1,265 in Calgary or $1,229 in Regina per year. The community with the highest charges was Saint John, N.B., at $1,368 per year. At the other end of the continuum, water charges in Torbay, N.L. are $300 per year regardless of how much water a household consumes.

The Organization for Economic Co-operation and Development (OECD) affordability benchmark that recommends that water and wastewater services for low-income households should not exceed five per cent of their after tax income. Seven of the 22 cities where rates exceed the OECD affordability benchmark are in Alberta and five are in Saskatchewan.

One of the principal drivers of high rates in Alberta and Saskatchewan compared to the other provinces is the quality of the available source water. In the drier parts of the Prairies, for example, the distance from the source to the municipality may be longer than for other water-rich regions.

Wastewater treatment may also cost more as a number of cities in the Prairies discharge their sewage into streams that other communities then use as source water. Regina, for example, is required by the Government of Saskatchewan to take greater care about the quality of wastewater discharge it produces than is the case for some cities in other provinces.

Similarly, the high water utility charges in Saint John, N.B., reflect the significant wastewater infrastructure investments undertaken to protect the waters of the Bay of Fundy. A city like Victoria, B.C., on the other hand, has lower costs because it is allowed to simply discharge untreated wastewater directly into the ocean.

Federal regulations made under the Fisheries Act in 2014 require that cities cease releasing untreated or inadequately treated effluent into natural water bodies by 2020. This means a number of cities such as Victoria and Montréal will be required to make significant wastewater infrastructure investments that could have an effect on their water rates. A new plant being built for Victoria is scheduled to be completed this year.

Some municipalities are taking measures to reduce the impact of escalating rates on low-income households. Several cities, such as Saskatoon, Edmonton and Hamilton, Ont., have adopted systems that offer lower rates for basic household water needs and higher rates for consumption levels that reflect discretionary uses such as watering lawns and filling swimming pools.

What has been most effective are measures that lower the cost of utility infrastructure improvements for municipalities. The federal and provincial governments have provided hundreds of municipalities with water and wastewater infrastructure grants over the past two decades.

However, these funding programs are offered irregularly and often change or disappear with election cycles. More reliable financial support from federal and provincial governments could help contain the costs for all residential consumers in the future. Another option is for municipalities and governments to more directly subsidize the water bills of low-income households.

Another way to contain water utility costs is to better protect natural water sources from contamination. High-quality source water is less expensive to treat. Most provinces now appear to recognize the importance of developing plans that protect source water at the watershed level.