Trail is currently unusable by cyclists and difficult to walk
Jun 19, 2019 5:30 PM By: Kris Svela 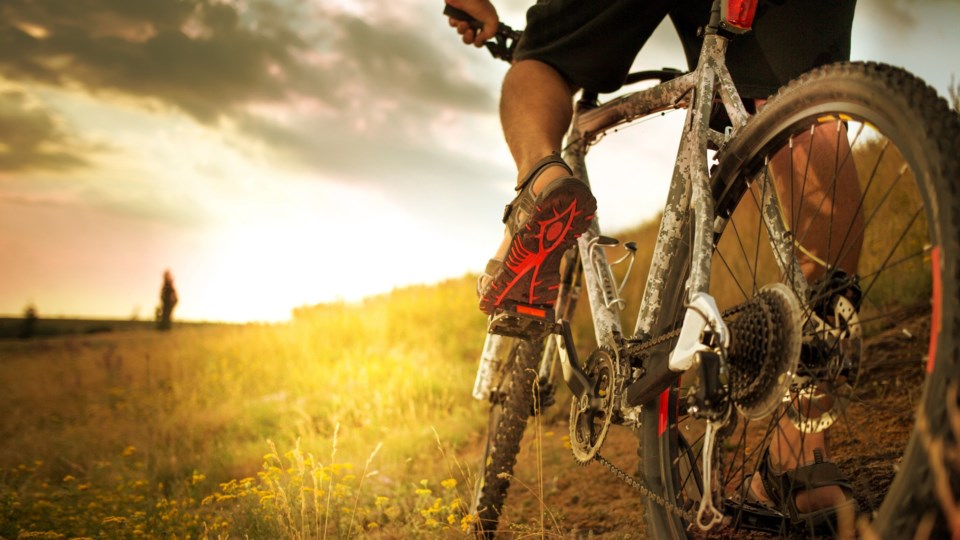 Blind River will be looking for a contractor to redo a portion of the walking and bike trail east of the town limits.

CAO-clerk Kathryn Scott presented council with a report on needed upgrades to the trail at its meeting Monday evening. The trail constructed as part of a grant and partnership with the Ontario Ministry or Transportation (MTO) is managed by the MTO because it falls outside the town limits. Blind River manages the portion of the trail within its boundaries.

Trail conditions on the portion managed by the MTO are in need of repair because it is not usable by bikers and difficult to walk, Scott said in her report.

She said she contacted a member of the Great Lakes Waterfront Trail Trust about the trail conditions because the biking group is planning a large bicycle group, estimated at about 150, to use the trail in the end of July. The upgrades would have to be done by July 22 for the bicycle ride to take place.

The MTO will pay the bill which will largely involve laying down a better grade of gravel.

Council endorsed a recommendation allowing the CAO to work with MTO in finding an outside contractor to do the work.