Recommendations made to council to address potential high water bill issues in the future
May 4, 2021 4:00 PM By: Kris Svela 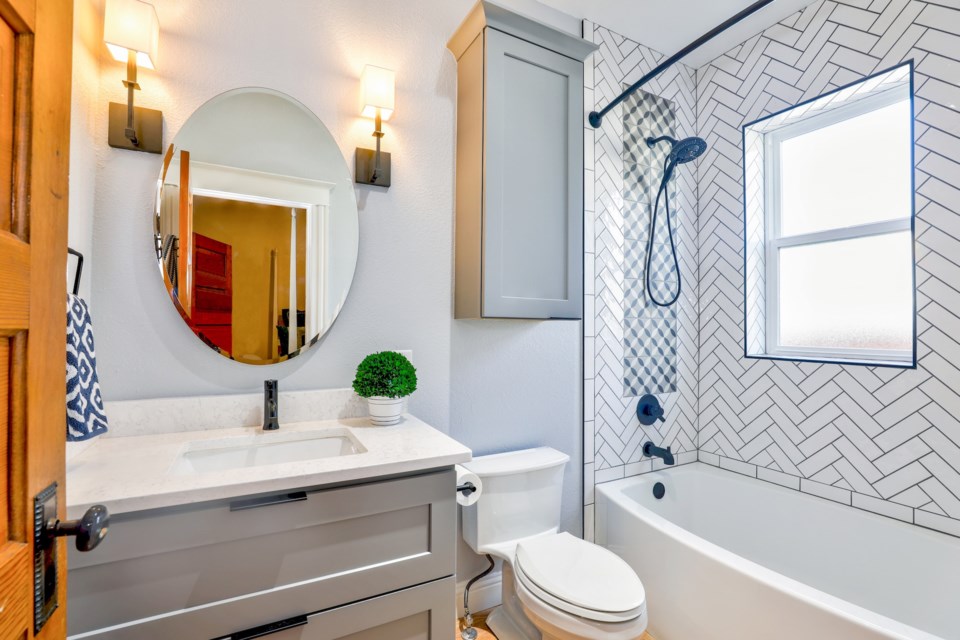 A Blind River household will see a $1,000 cut in a first quarter water bill of $2,396.47, council decided at its virtual meeting on Monday evening.

The homeowner had sent a request to council for the water bill to be cut, according to a report by town treasurer Sue Dent. She was seeking council guidance on how to deal with request.

“A high water bill due to plumbing failures can cause significant financial hardship. These types of leaks in residential homes can result in bills that exceed $2,000,” the report stated. “Often this failure goes undetected until the high bill is received. Other than investigating to ensure there is nothing wrong with the water meter and recommending a few small tests that can be done to identify the source of the leak, there is nothing staff can currently do to assist homeowners financially. The homeowners only option is to appeal to council.”

The report stated that the homeowner had installed a hot tub and assumed that the high bill for the fourth quarter of 2020 of $996.89 was a result. However, the first quarter bill for 2021 is $2,396.47. The issue was identified as a leaking toilet that the upstairs tenant had not reported, and the owner is requesting “leak forgiveness.”

“Over the past two years, the average water bill for this property has been $225. The account is not in arrears,” Dent told council.

“There are a number of municipalities that do offer such a credit. The programs are quite restrictive, limiting such credits to one credit within one or two years to a maximum of two credits within 10 years, putting a cap on the amount of the credit, limiting the program to residential customers only, requiring proof of repair – to name a few,” the treasurer said of options available to council.

“Such a policy would allow staff to address some of the high water bill issues and also provide a transparent and fair response in dealing with these issues.”

Dent recommended council consider a one-time credit for the customer without giving a credit amount. Her recommendation also included a recommendation to council to direct staff to draft a high water bill adjustment policy.

“After reading some of that background, I’d be absolutely in favour of passing this motion. I don’t believe it was done intentionally,” Coun. Jim Dunbar said in his support of the motion.

Dent recommended the refund be at a $1,000 cap which was approved by council.