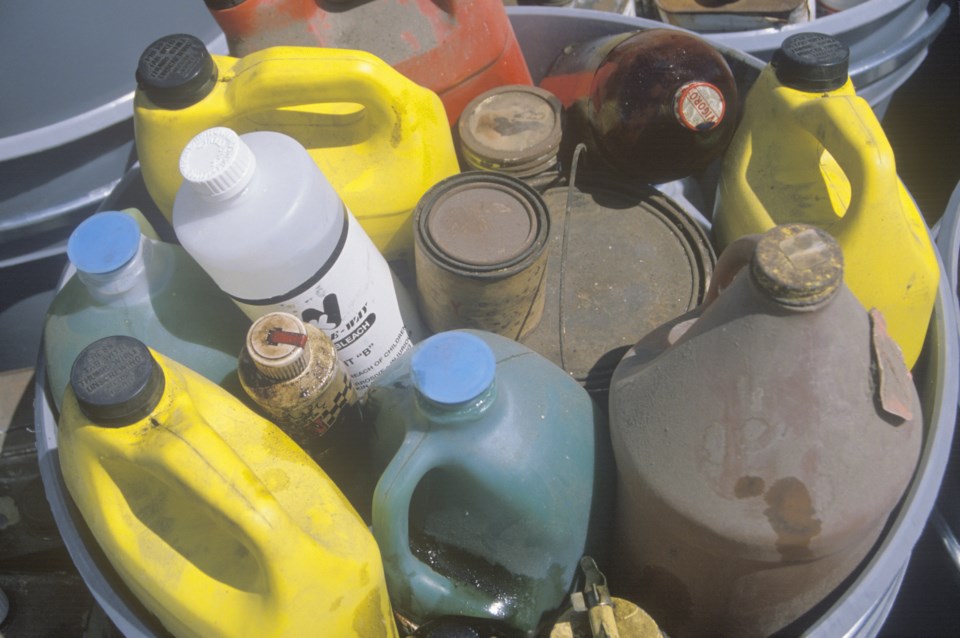 Blind River council heard that more residents of the town and neighbouring communities dropped off hazardous waste at the town’s free drop off on July 25 than during a similar event held in 2018.

The information was presented in a report to council at its Sept. 8 meeting which noted the increase.

“More vehicles arrived at the 2020 HHWD event than in 2018 with very large volumes of waste. A total of 211 vehicles rolled through the drop off site,” the report stated. “Town of Blind River residents included 183 vehicles. Mississauga First Nation had three vehicles loaded, collected from the households on the reservation. Township of the North Shore had 11 vehicles, while Municipality of Huron Shore had 14 vehicles. A total of 16,800 litres and 505 kilograms of hazardous waste was diverted to a licensed waste facility, including 58 car batteries, eight kilograms of recycled plastic, 58 large propane tanks, 200 small propane tanks, and 150 kilograms of single use batteries.

“The Town of Blind River now has some collection pails for single use batteries at the landfill for residents to dispose during landfill normal operating hours, free of charge. Comments from the participants indicate that there’s a strong interest in making this an annual event,” the report added.

The invoice from Drain All for the collection of the waste amounted to $27,499.96 including HST. The amount reimbursed to the municipality for the waste has not yet been confirmed. However, in 2018 the total received back was $13,504.65. Each neighbouring community partner contributed $500.