Even if the Ontario Junior Hockey League season runs late, the arena will be ready, council said
0
Oct 8, 2019 12:40 PM By: Kris Svela 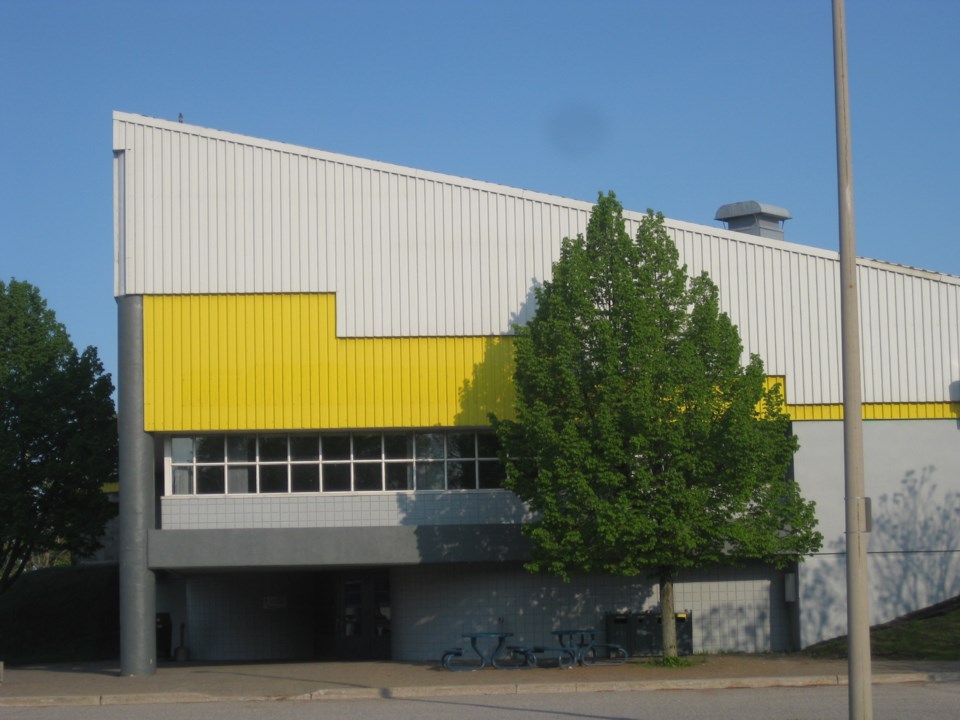 Timing will be everything when it comes to next May’s Trappers Reunion at the Community Centre.

The reunion is put together by the local Trappers along with the Elliot Lake and Sault chapters. At its gathering in 2017, the event attracted some 64 vendors, provided games for children, had 225 people attending the evening banquet and events, and had about 900 people attending the day-long event.

The concern raised by the Trappers was whether council could assure the group that the arena would be available with the Northern Ontario Junior Hockey League (NOJHL) and its local team, the Blind River Beavers, expected to finish their ice season in late April.

The reunion would require the removal of ice from the rink surface to accommodate the vendor booths and public who will be attending. It’s expected the end of the hockey season and date for the reunion might only be a week apart which raised concerns among councillors about whether the arena would be ready.

Councillor Paula Summers said a review of the past three NOJHL seasons showed that playoffs wrapped up by April 24.

Coun. Jim Dunbar wanted to know whether the season might be extended based on the Beaver’s first place standing in the league this early in the season.

Karen Bittner, the town’s director of facilities and community services, declined to speculate on the possibility for an extended ice season with the Beavers currently in top spot in their NOJHL league. She did raise concern about timing between ice out and the event date and work needed to prepare the ice surface.

She wanted council to ensure it would support additional costs if needed to prepare the facility for the changeover, which it did.

“My expectation is to make sure this is complete and ready for the Trappers on that weekend,” Bittner said, referring to council’s assurance to pay any additional costs.

Coun. Betty Ann Dunbar said the event has strong economic spinoffs in the community and supported giving the organizers to space assurance.

Council approved giving the Trappers the assurance the facility would be available.

Bittner will check to see whether town staff would also be required to assist with booth space set up.

Ontario's Anglican churches to remain closed through summer
Jun 2, 2020 11:31 AM
Comments
We welcome your feedback and encourage you to share your thoughts. We ask that you be respectful of others and their points of view, refrain from personal attacks and stay on topic. To learn about our commenting policies and how we moderate, please read our Community Guidelines.