BEYOND LOCAL: Why you shouldn't nag your preschooler for being forgetful

The ability to remember to carry out future intentions, known as prospective memory, is still developing in early childhood
Oct 27, 2019 8:55 PM By: Village Media 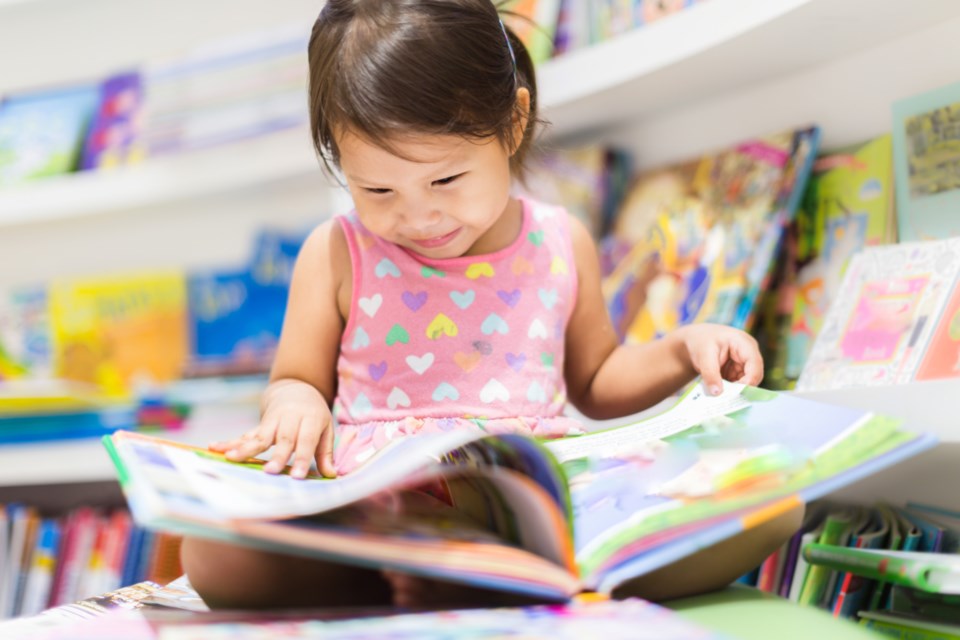 Another school year is upon us, and both parents and children have a lot to remember as people are coming and going on new schedules: make and take lunches, bring an item for show-and-tell, carry cups to the table for dinner when asked.

At this time of year, a young child’s forgetfulness can be frustrating for parents. They may be thinking (or saying) things like:

“How could you possibly forget to brush your teeth when I asked you one minute ago!”

“What do you mean you left your lunch on the school bus?”

It might reassure parents to know that the ability to remember to carry out future intentions, known as prospective memory, is still developing in early childhood.

Research in my lab at Brock University has examined how this type of memory improves over early childhood. The results are clear: young children are still developing the skill of remembering their future intentions. Young children often forget to carry out their intentions and this is not due to bad behaviour.

We see this in the lab, where children forget to carry out a simple intention (such as to place a specific card in a box) but seem completely unaware of their mistake. In fact, when asked to report what they should have done, most preschoolers rhyme off what they were supposed to do without any difficulty — despite forgetting to have done it.

Although children’s forgetfulness may be frustrating for parents, hopefully there is comfort in the knowledge that forgetting is unintentional and reflects normative development during the preschool years. By the time a child is six or seven, this type of memory is usually much better and it continues to improve during the middle childhood years.

One study showed that 66 per cent of two-year-olds could not report what they had to remember to do, whereas by age four the majority of children had no trouble with this .

The gap between children’s knowledge of rules and what the child should actually do is called an abulic dissociation, and is well-documented in young children’s thinking. An important question is: What is driving this disconnect between remembering the intention but forgetting to act on it at the correct time?

Much of my recent research has suggested that self-regulatory abilities (known as executive functions) are contributing to children’s poor memory performance. Children’s memory for future intentions is related to their ability to regulate their thoughts and actions, especially under demanding conditions.

As children’s self-regulatory capacities and prefrontal regions of the brain develop, so does their ability to carry out their future intentions.

But what can parents, teachers, and other caregivers do to improve children’s memory for future intentions? Motivation seems to help three-year-olds. One classic study showed that even two-year-olds successfully reminded their mothers of high-interest events (such as buying ice cream).

It might be most helpful to give children aged two and three strategies to remember what they have to do (for example, making a future intention into a song). For children older than four, you might provide more information about paying attention to cues in the environment that signal the right time to carry out an intention.

Making the relevant cue more noticeable also helps. For example, placing a child’s lunch box right in front of the door will likely result in less forgetting than if you leave it on the kitchen table.

Verbal cues: not so much

Nagging, however, does not make a difference. Recent research from my lab shows that verbal reminders have little effect on children’s ability to remember. Neither reminders of what children should do nor reminders to pay attention boosted memory performance. In fact, the reminder to “keep paying attention” had a negative impact on four-year-olds’ abilities to remember a future intention.

It’s possible that preschoolers don’t benefit from verbal reminders because they are not yet aware that rehearsing what you have to do — for example, the instruction not to forget feeding the goldfish — might reduce forgetting.

As your child and family returns to the fall routines, be patient with your young child’s forgetfulness, know it is a developmental stage and try to focus on enjoying them as they are.

Like many aspects of children’s cognitive development, there is no point fighting over something that is a part of normal development and will change as your child gets older.