Gene therapy trials may mean that the next generation of children born with inherited eye diseases have treatment options
Oct 29, 2019 9:25 AM By: The Conversation 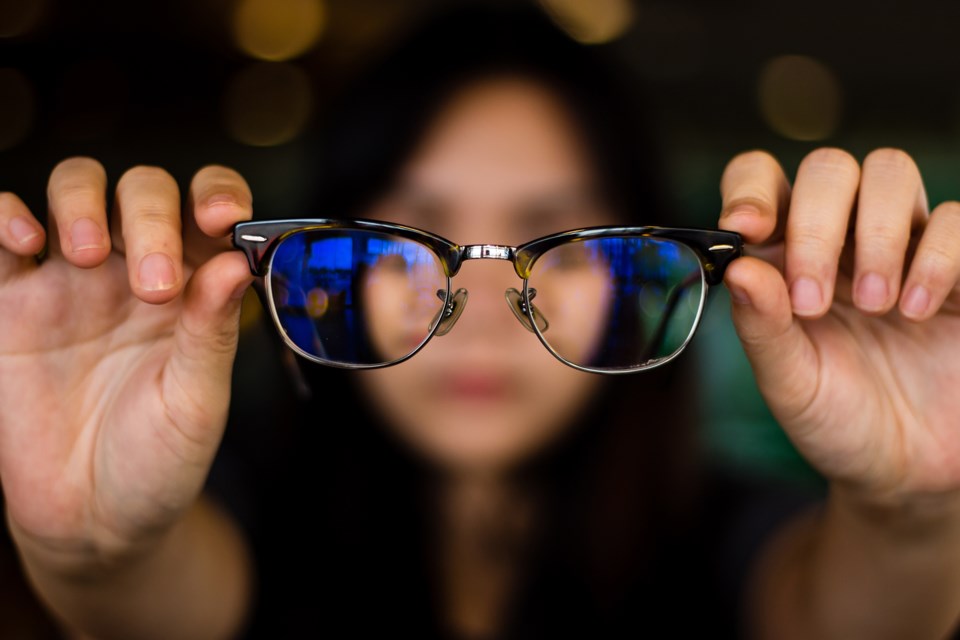 Blind and partially sighted people no longer have to wait passively for a research breakthrough in hope of treatment options. In fact, people living with genetic eye conditions can now actively drive vision research forward — by enrolling in a patient registry and getting their genes tested.

There are 2.2 billion people living with visual impairment globally. Some are living with inherited retinal diseases that are progressive and can lead to complete blindness. Up until recent years, blind and visually impaired people were told that no treatment is available. This is changing as genetic testing is paving the way for a surge of gene therapies.

My passion for vision research is personal

My doctoral dissertation at the University of British Columbia was on drug therapy for retinitis pigmentosa. This progressive, blinding eye condition is the most common type of inherited retinal disease.

In people affected by retinitis pigmentosa, the light sensing cells in their retina — photoreceptors — die early. Unlike skin cells that regenerate, the body does not make more photoreceptors once they are damaged.

As a vision scientist affected by retinitis pigmentosa, I am passionate about finding the truth about the disease. Why do photoreceptors die? How can we stop it? How can science and medicine help?

When I was 12 years old, I realized while at summer camp that my night vision was disappearing. In the last two decades, I lost my peripheral vision, contrast sensitivity and depth perception.

I worked in Dr. Orson Moritz’s lab at the UBC department of ophthalmology and visual sciences, which focuses on research using tadpoles that contain known human mutations for retinitis pigmentosa to understand the disease.

I made an alarming discovery in our animal model: knowing the genetic cause of retinitis pigmentosa is vital for treatment with one class of drugs — histone deacetylase inhibitors. These determine how genes are switched “on” or “off.”

A similar study in mice showed that the same drug reacted differently to variations in a single mutant gene that also causes retinitis pigmentosa.

Treating retinitis pigmentosa is like extinguishing fire. To stop a fire, you need to know whether it’s water-based or grease-based. If you try to use water to stop a grease fire, the damage gets worse.

Enrol in a patient registry

Blind and visually impaired people can advocate for eye health by enrolling in a patient registry. Participation in a registry benefits researchers by offering more information about the disease.

In Canada, individuals can self-refer to Fighting Blindness Canada’s secure, clinical patient registry. This database is dedicated to connecting people living with retinal eye diseases to clinical trials and research.

When a gene therapy trial arises, researchers draw participants from this database. Since gene therapy aims to correct an underlying genetic mistake in DNA that causes disease, knowing the genetic cause of a disease is a criteria for most gene therapy trials.

Globally, other registries include My Retina Tracker in the United States, Target 5000 in Ireland, MyEyeSite in the United Kingdom, the Australian Inherited Retinal Disease Registry and Japan Eye Genetics Consortium. In New Zealand, Dr. Andrea Vincent has established the Genetic Eye Disease Investigation Unit. There is even a Blue Cone Monochromacy Patient Registry for one rare eye condition.

To date, there are trials for: retinitis pigmentosa; Usher syndrome, a condition that involves hearing and vision loss; achromatopsia, a disease that causes colour blindness; X-linked retinoschisis, a dystrophy that causes splitting of the retina and affects mostly in males; and age-related macular degeneration, the third-largest cause of vision loss worldwide, caused by the interplay between genetics and environment.

Enrolment in a patient registry and genetic testing advance the design of gene therapy trials. This in turn benefits blind and visually impaired people.

Research advancement is a concerted effort across the globe — blind and partially sighted people should know they have the power to push it forward.