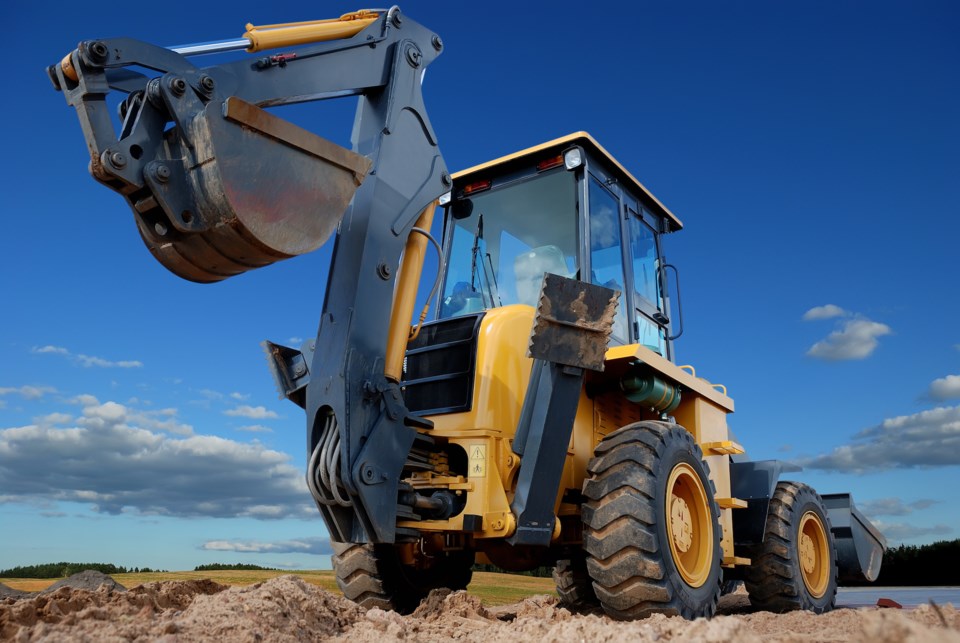 A group of concerned citizens from Algoma Mills and Serpent River First Nation will be staging a peaceful demonstration this Wednesday, Sept. 11 from 11 a.m.-1 p.m. on Hwy 17 at the Township of the North Shore office in Algoma Mills.

The group says it hopes to raise awareness about dangers a proposed quarry poses to Lake Lauzon drinking water as well as provincially significant wetland habitat destruction for Blanding's turtles, moose, deer and other species at the site of a proposed Darien/Rankin quarry, 400-metres north of Lake Lauzon."

"We perceive 'pressures to permit' placed on our civil service scientists and significant problems with the proponent's environment and archeological reports," says a spokesperson for the group. "There is still time for people to get involved, and stand up for Lake Lauzon water, and for our pristine northern wetlands, the kidneys of Mother Earth."

The Township of the North Shore Committee of Adjustment last month voted 3-2 to approve the creation of a quarry on crown land in that area.

BEYOND LOCAL: A new recycling technique breaks down old tires into reusable materials
Jan 19, 2020 9:25 AM

Good morning, Elliot Lake!
Jan 19, 2020 6:00 AM
Comments
We welcome your feedback and encourage you to share your thoughts on this story. We ask that you be respectful of others and their points of view, refrain from personal attacks and stay on topic. To learn about our commenting policies and how we moderate, please read our Community Guidelines.