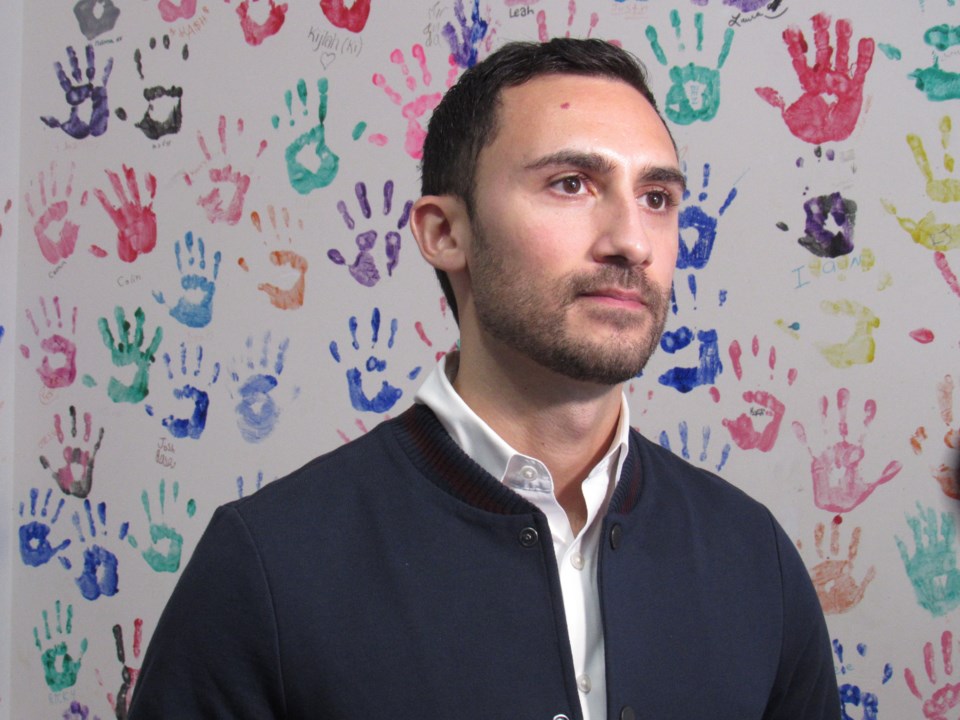 TORONTO – The Ford government isn’t budging on its return to school plan, despite widespread criticism it won’t do enough to protect younger children.

In a Friday morning press conference, Premier Doug Ford and Education Minister Stephen Lecce touted their plan as the best in the country, but brushed off questions over whether they’d consider reducing elementary class sizes.

A letter from Toronto Public Health made public Thursday shared the agency’s position that elementary classes should be smaller than usual to ensure children can maintain a minimum two metres of distance. A recent report from SickKids also said reducing class sizes should be a priority.

The province's four teachers' unions have been united in criticizing the government's plan, saying its investments fall far short of what's needed.

“I appreciate Toronto Public [Health] calls for reducing those sizes,” Lecce said Friday, but said emerging evidence indicated the risk of transmitting the virus was lower among younger children – hence the government’s focus on reducing high school class sizes, which will be capped at 15 across much of the province (though not in Thunder Bay and other less populous areas).

The minister maintained the combination of measures included in Ontario’s plan – such as masks (mandatory in grades 4 and up, encouraged for lower grades), screening, additional cleaning, testing, and more public health nurses in schools – would provide adequate protection.

“When you look at it as a collective, that plan will keep kids safe,” he promised.

Most classes in grades 1 to 3 are currently capped at 20 students, while kindergarten classes – where teachers have the support of an Early Childhood Educator – can range up to 30 children. In grades 4 to 8, school boards must maintain an average class size of no more than 24.5 students, but individual classes can be larger.

Questioned repeatedly about the possibility of lowering those numbers during the pandemic, Ford and Lecce pointed instead to investments the government was making, such as $30 million for school boards to hire additional staff.

Lecce also pointed to a directive for schools to use their “full footprint,” repurposing spaces like gyms and cafeterias for academic use.

Ford and Lecce did, however, leave the door open a crack for a future reversal on Friday.

Lecce said the government’s plan was a “living document” that could change based on public health advice, while Ford said the government had always emphasized the need to be flexible in responding to the pandemic, and noted the beginning of the school year was nearly a month away.

CANADA: Prof says food banks should be eliminated, Basic Income implemented post-COVID-19
Sep 27, 2020 9:25 AM
Comments
We welcome your feedback and encourage you to share your thoughts. We ask that you be respectful of others and their points of view, refrain from personal attacks and stay on topic. To learn about our commenting policies and how we moderate, please read our Community Guidelines.