Over the last seven days the province's public health agency has reported fewer than 700 new cases
Aug 7, 2020 10:54 AM By: Erika Engel 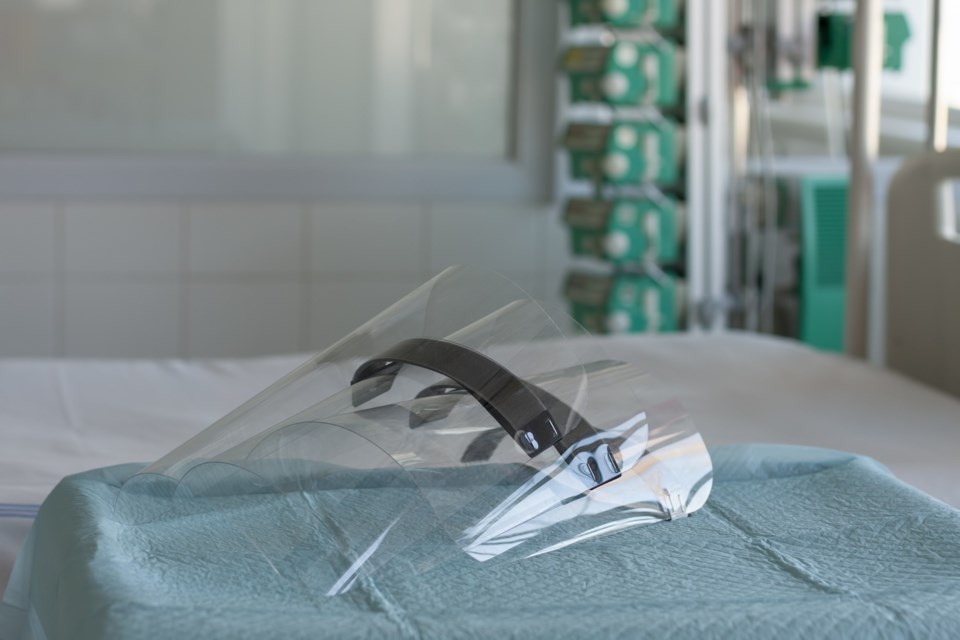 This is the fifth day in a row the province's public health agency has confirmed fewer than 100 new cases. Daily numbers have been on an overall decline since May, with the province reporting one of the lowest daily case counts so far on July 29.

Since Friday, July 31, the province has reported 688 new COVID cases. From July 24 to 31, Ontario reported 804 new cases. The highest case increase was the week of April 19-25 when there were 3,985 new cases reported in Ontario.

There are now 1,090 active, lab-confirmed cases in Ontario, including 66 people who are hospitalized. There are 28 COVID patients in intensive care units and 12 of them are on ventilators.

The province has completed 2,346,433 COVID tests, including 25,136 processed since the last provincial update.

Eighteen of the 34 health units in Ontario reported zero new cases in today's provincial update, and another nine reported five or fewer cases.

Ottawa and Peel had the highest number of new cases with 15 each, and Toronto reported 10 new cases. Windsor-Essex County, the only health unit still in Stage 2 restrictions reported four new cases for today's epidemiological summary.

In Northern Ontario there are 21 known active cases.

ONTARIO: New modelling forecasts 1,000 COVID cases per day next month
Sep 30, 2020 11:45 AM
Comments
We welcome your feedback and encourage you to share your thoughts. We ask that you be respectful of others and their points of view, refrain from personal attacks and stay on topic. To learn about our commenting policies and how we moderate, please read our Community Guidelines.