Carol Hughes cruises to another victory 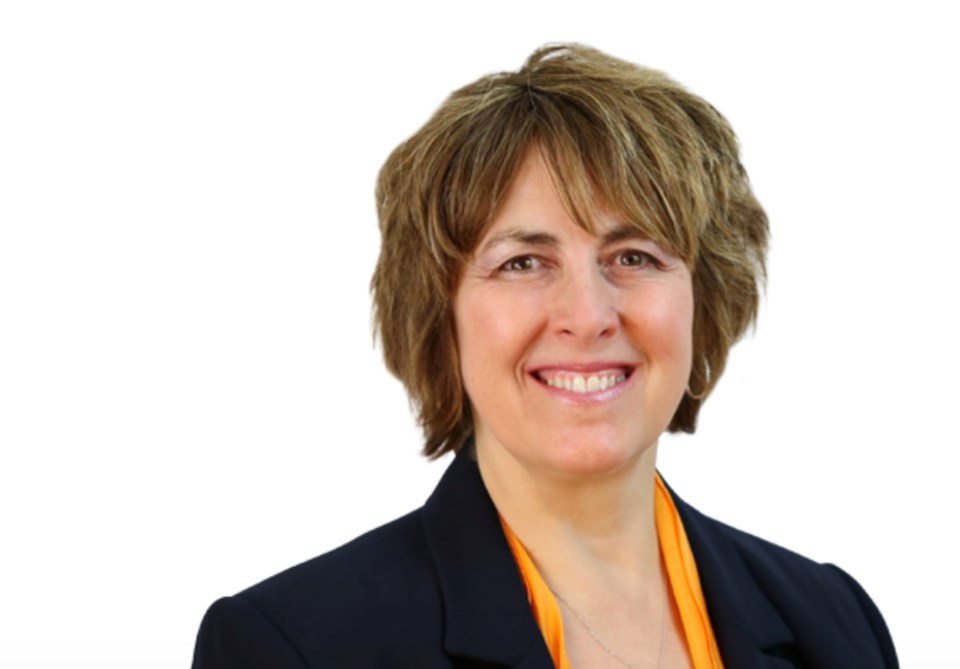 Carol Hughes is back with a resounding victory tonight in Algoma-Manitoulin-Kapuskasing.

Unofficial results from Elections Canada show Hughes taking 41 per cent of the vote, compared to 26 per cent for Conservative challenger Dave Williamson.

Heather Wilson, the Liberal candidate in AMK, finished third with 24.5 per cent of the vote. Wilson told ElliotLakeToday she didn't see it coming at the door.

"I knocked on literally thousands of doors and people were thinking we were going to change things here in this riding. But that's not what the people wanted, so that's okay with me too," she said. "Carol's a hard working person and obviously the people appreciate that. So all in all the best for sure."

- with files from Brent Sleightholm

Minority government a chance to show the need for electoral reform: Hughes
Oct 22, 2019 9:03 AM

It's election day! Here's what you need to know to vote
Oct 21, 2019 10:55 AM
Comments
We welcome your feedback and encourage you to share your thoughts. We ask that you be respectful of others and their points of view, refrain from personal attacks and stay on topic. To learn about our commenting policies and how we moderate, please read our Community Guidelines.