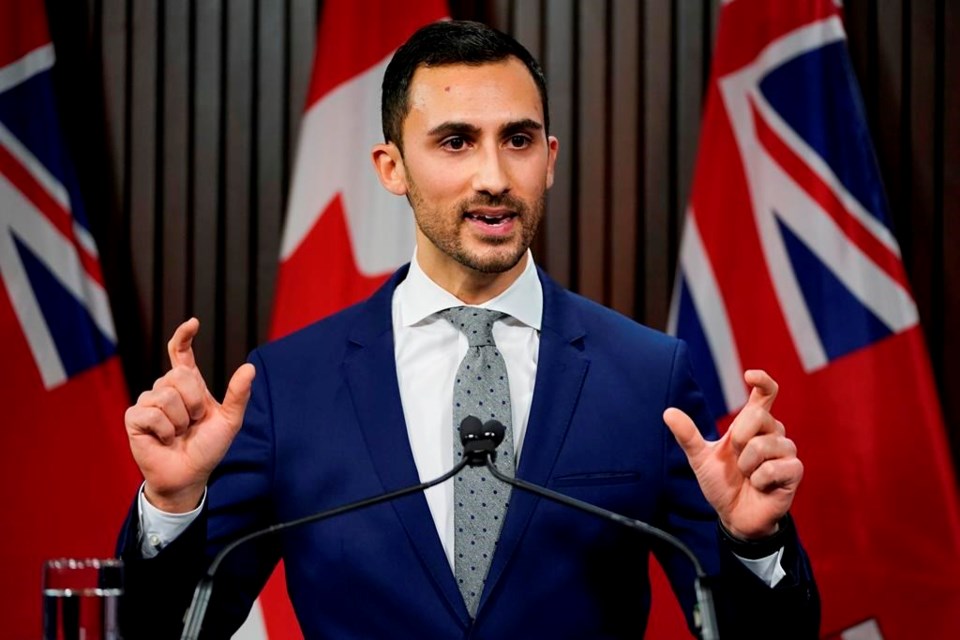 TORONTO — Ontario's education minister is expected to announce an e-learning plan for the province's students during COVID-19 school closures.

Lecce and Colleges and Universities Minister Ross Romano are set to join Premier Doug Ford for an announcement today.

The government has been looking at ways to keep course work going while school closures continue, including through online classes.

The director of education at the province's largest school board told parents Monday night they are developing a plan to connect teachers to students and "restore teacher-led learning to the greatest extent possible as of April 6."

TDSB's John Molloy says staff have been trying to determine the devices and internet access families have in the meantime.

This report by The Canadian Press was first published March 30, 2020.