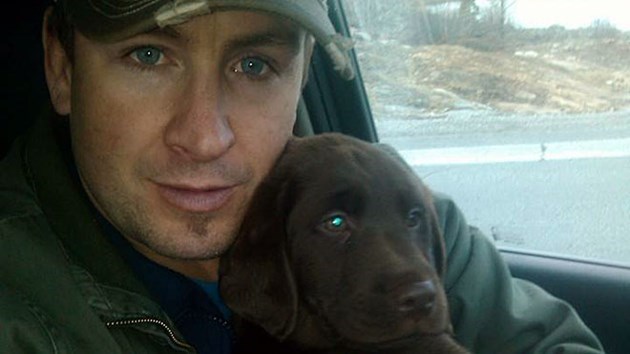 An inquest into the 2014 death of Paul Marcel Rochette (aka Perreault) has been called. (Supplied)

SUDBURY — An inquest into the 2014 death of Paul Marcel Rochette (aka Perreault) has been called.

An inquest is mandatory under the Coroners Act.

Rochette, 36, was killed on April 6, 2014, when he was struck in the head by a pin that broke off a crusher and was released like a bullet under pressure. He was working at the Copper Cliff Smelter Complex. He left behind two children, his daughter, Isabella, and his son, Skyler.

Justin Stewart, then a 28-year-old millwright, received a concussion and facial lacerations in the same incident, ultimately leaving him with titanium plates in his head and requiring plastic surgery to keep his eye from drooping.

In October 2016, Vale Canada Ltd. pleaded guilty to four of the nine Occupational Health and Safety Act charges it faced from the Ministry of Labour, and was fined $1 million.

After Rochette's death, Vale and the United Steelworkers conducted a joint investigation and made 58 recommendations to improve safety at the Copper Cliff Smelter.

Those recommendations included creating a policy on how to repair a crusher if it stalled – which didn't exist prior – along with rules restricting access to the crusher platform, and a system to prevent foreign materials from falling on the conveyor belt, which leads to the crusher.

The inquest is expected to last five days and to hear from approximately 13 witnesses.

The inquest will begin at 9 a.m. on Monday, Jan. 22, 2018, at the Sudbury City Courthouse, Courtroom L, 155 Elm St. Dr. Ray Sawkiw will preside as inquest coroner and Julie Lefebvre will be counsel to the coroner.