Sudburians have never been consulted on whether we even want one, organizer says
0
Dec 27, 2017 10:15 AM By: Darren MacDonald 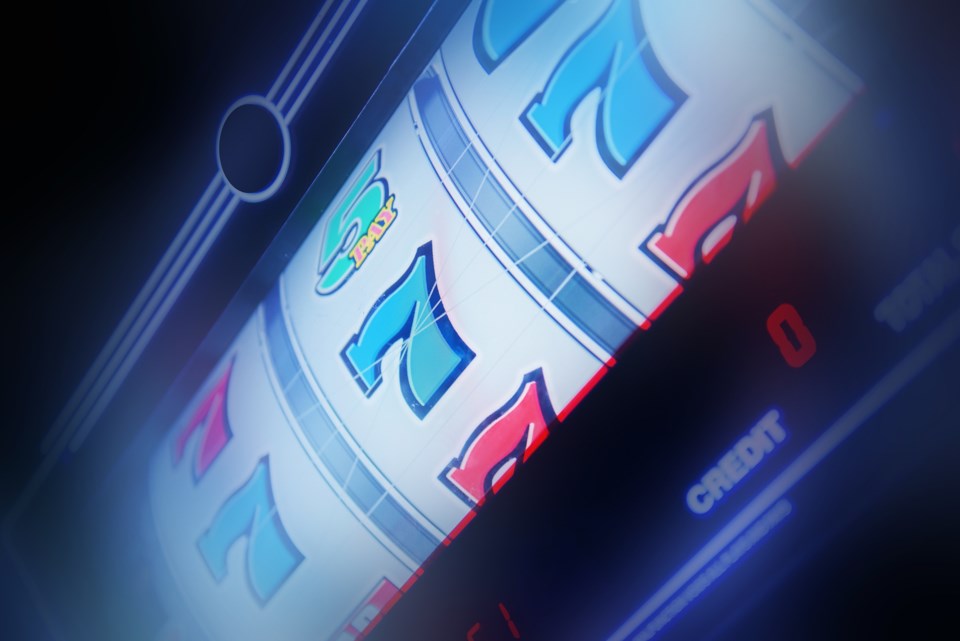 With plans now in place to begin construction in 2018, a group in Sudbury is calling for public consultations on whether residents actually want a new casino, and for better education on what the facility will mean for the city. (Supplied)

When the province first announced its casino-building plan in early 2012, the expectation was construction could begin as early as 2013.

Cities were asked to indicate whether they wanted one build in their community and what they hoped to gain. Sudbury city council passed a resolution that year in favour of the casino, saying they also wanted help in building a new OHL arena.

With plans now in place to begin construction in 2018, a group in Sudbury is calling for public consultations on whether residents actually want a new casino, and for better education on what the facility will mean for the city.

An organizing meeting is slated for Jan. 3 from 6-9 p.m. at St. Andrews Church on Larch Street.

One of the organizers of the meeting, Cathy Orlando, says Sudburians were never given the chance to voice their opinions on whether they supported building a casino and says that needs to change.

When casinos open in communities, she said statistics have shown eight per cent of people are at risk of developing a gambling problem, and those chances increase the closer they live to a casino.

While the current slots facility in Chelmsford is a fair distance away for many people in the city, building one on The Kingsway will bring it much closer, Orlando said.

"If you don't have easy access to it, it's hard to be a problem gambler and right now, you have to drive 45 minutes to get to the OLG slots," she said. "There are studies that show people who live within half an hour of a casino are more likely to develop problems than people who live further away."

Current plans call for building a $60-million casino, a $100-million arena/events centre and a new hotel on The Kingsway, with construction expected to begin in 2018.

Orlando said it should be illegal to build a gambling facility next door to a family-oriented community arena.

"You'll have grandmas and grandpas dropping off kids in the middle of nowhere to go skating, and oh, there's a casino right there," she said. "I think there should be regulations about how close family-oriented things can be to a casino. This boggles the mind."

She also rejected comparisons of problem drinking and problem gambling. People can lose everything they own at a casino very quickly.

"It's a lot harder to lose the family home if you're a problem drinker."

Orlando's from Niagara Falls, and said she remembers when the casino came in the 1990s and hearing heartbreaking stories that resulted.

And if the casino is built on The Kingsway, it will also spell the definite end of the horse racing industry in the North.

"People say this casino will create jobs, but there are other ways to get jobs,” she said. “We could bring back the racetrack at OLG slots. That's 100 jobs right there. If OLG slots closes down, in all likelihood racing in Northern Ontario will never return. That's a lot of jobs and a lot of farms."

She's hoping people with similar concerns will turn up at the Jan. 3 meeting and start a dialogue about what can be done.

"It's for people who are concerned about this casino, so we can come create community and discuss facts and move forward together."